After Effects and Data Tables

A couple of years ago, I saw a company publish a behind the scenes video on how they had put together a dynamic sports graphic package using After Effects. The dynamic part of it really interested me because the user could tell it which 2 teams that were playing and it would render out an animation based on what they had selected. At the time I had no real idea of how I could do the same thing but it had always lurked in the back of my mind.

A new NRL season is coming up and I knew that Wally’s Tips would be the perfect opportunity to finally figure out how to achieve something similar so I started to plan it out.

Breakdown of the Brief

Firstly breaking down the NRL and Wally’s Tips so we know whats involved. There are 16 NRL teams and they play 25 rounds in the regular season, so each week there are 8 games. Every Wednesday, Wally Lewis makes his predictions on the weeks matches and a quick turnaround animation needs show what he has picked. The format which he generally reads them at is games 1, 2, and 3 get a bit more of a feature where games 4, 5, 6, 7, and 8 are grouped as the rest of the round. So the goal will be to setup a package where anyone can simply open it up and select which team are playing in each match and to also say which team will win.

After Effects is the software I will be using and the recently added Master Properties could be a goer to keep the amount of compositions to a minimum. The way Master Properties work is that you can set different elements like Text or Images to be adjusted from outside of the composition. This means you can have different versions of the same composition showing different things like team names and logos. The way images and logos would work will be to precomp all of the different teams logos into one composition and have a expression control slider setup to turn on/off each logos layer based on its number then set this as a Master Property. The team name is just a text string that could be entered manually or setup as a drop down selection. Taking this a bit further, I could show each teams rank and competition points. This data will be pulled from a data table and updated automatically.

After setting all of this up, I started to notice a bit of an issue. The project begun to really slow down and had heavy lag making it bloody frustrating to use. My computer is no slouch and I hadn’t even applied any major effects yet so I knew that this could be bad. Research (Googling Master Properties Slowdown) showed that this was a common occurrence and a few people trying to explain why. Basically 16 instances of the same composition which are being overwritten by Master Properties is too much even though that only 2 are actually showing. This issue may have been fixed in After Effects 2019 but I need to use 2018 because of client needs.

After accepting the fact that Master Properties is a disappointment, I thought about how I could make this more interesting for myself using the bones that I had already created. I setup a team template that pulled data from the competition table. The teams rank, competition points, and win-loss record will be used as background data which helps the analytic aesthetic. I also used expressions connected it to a slider to get different teams data rather than editing the expression every time for each new team.

With the template working, it was then used to create the 16 compositions for the home team then another 16 for the away teams.

The standard structure was modified to include Wally talking about the 3 Queensland games then making his predictions for the rest of the round. This split up the outputs to ‘Intro’, ‘QLD game 1’, ‘QLD game 2’, ‘QLD game 3’, and ‘The Rest of the Round’.

In this comp is the control to select the round number. All of the other comps will automatically pull the round data from whatever number this is set to.

These are just all of the home or away team compositions stacked and rigged to turn off and on when needed. Originally I had it setup as a drop down to select the team but then I had the idea of hooking it to another data table which contains all of the fixtures. Doing this meant that all of the teams would be selected automatically based on which round is being played and which match in the round it is referring to. The only user input is changing the round which is done in the ‘Main’ Comp.

This is where the Team Comps come together. Each ‘Match’ Comp contains a home Team Comp and an away Team Comp which shows the correct teams based on the round and the match in the round. A control had to be added so the game number can be picked. This allows the user to choose which game is being talked about. E.g. Cowboys vs Raiders is game 4 for the round.

These are just a version of a Match Comp. The user has the ability to choose the game number from the round which is set in the intro comp then pick the Home or Away team as the winner.

Rest of the Round Comp

The Rest of the Round Comp is made up of 5 ‘Match’ Comps. The user will need to input the 5 other game numbers and choose the winning teams.

by Mark
in Design, Showreel, Video
0 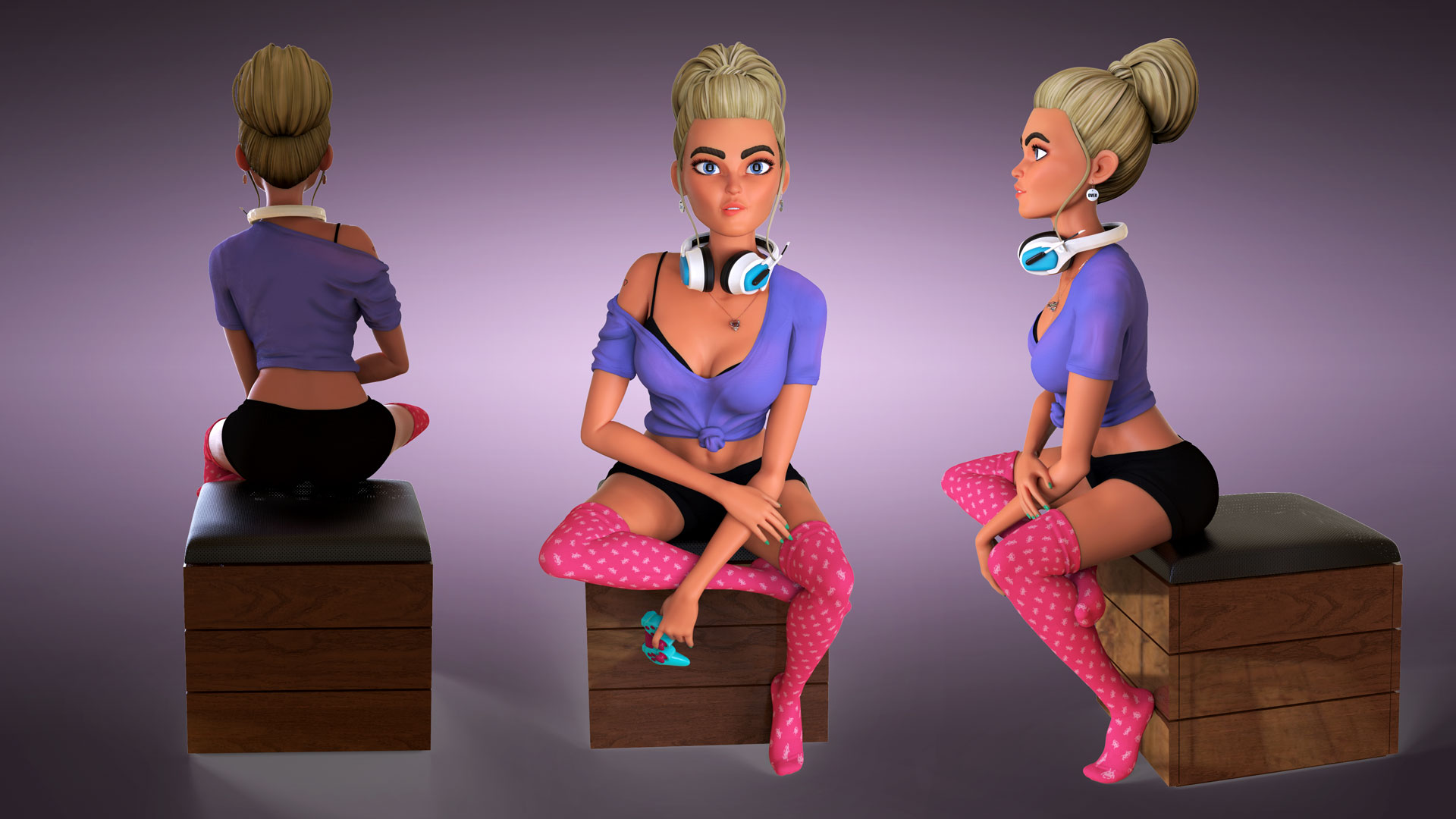 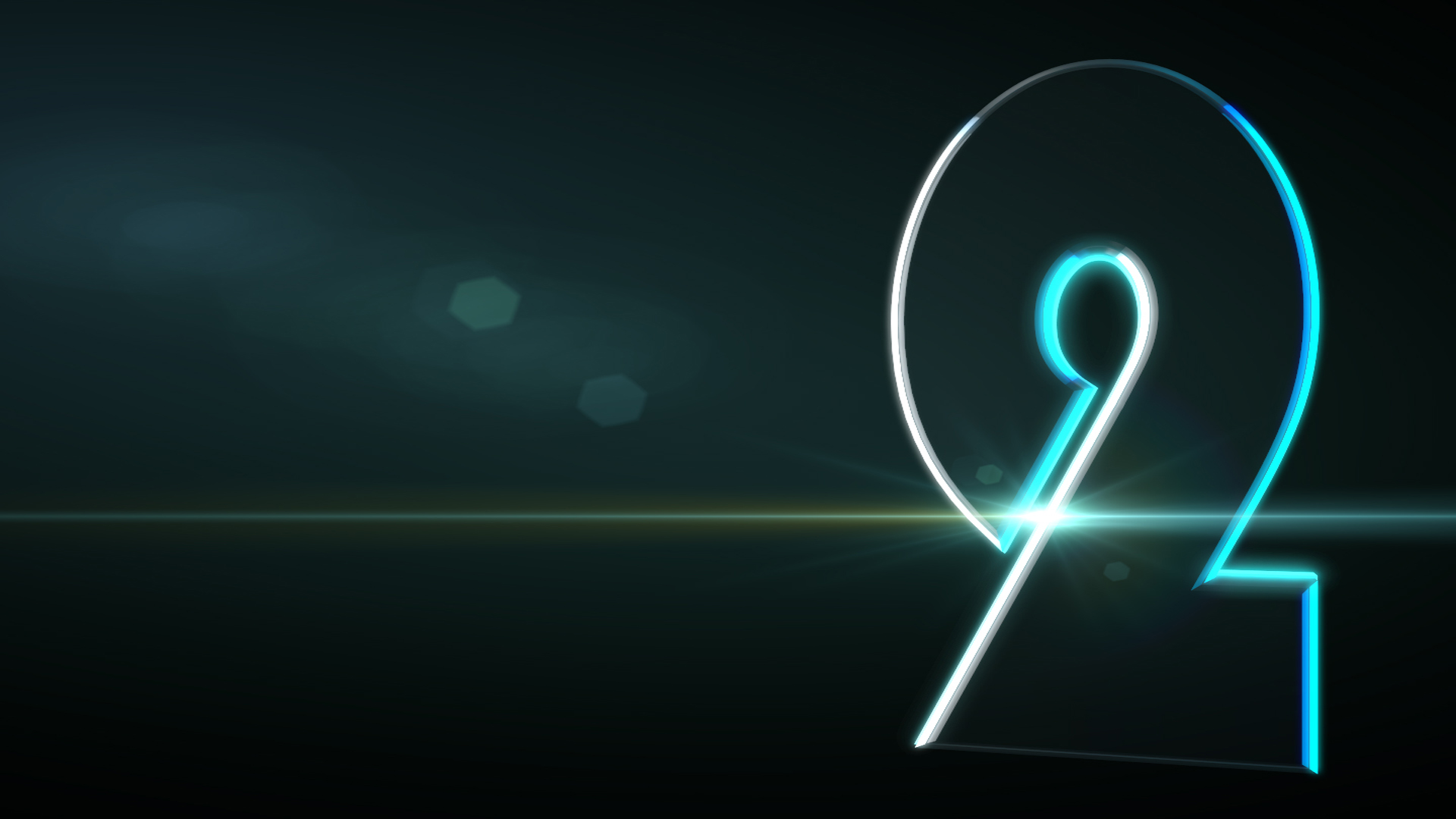 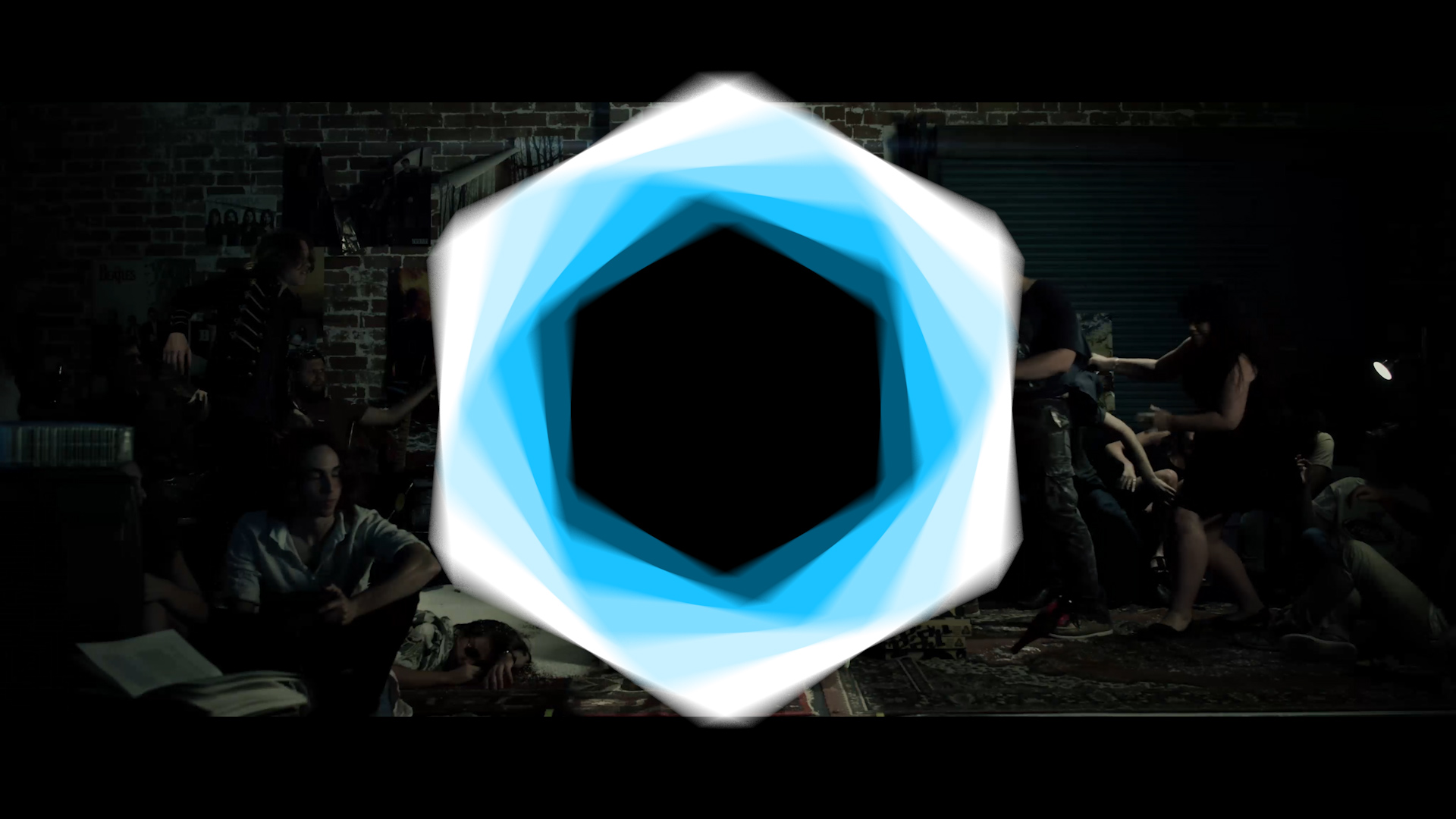 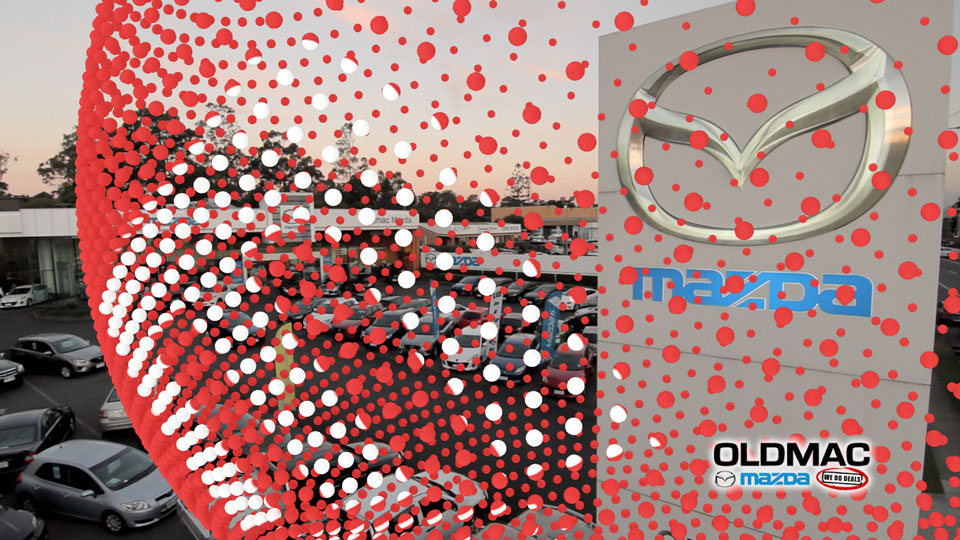